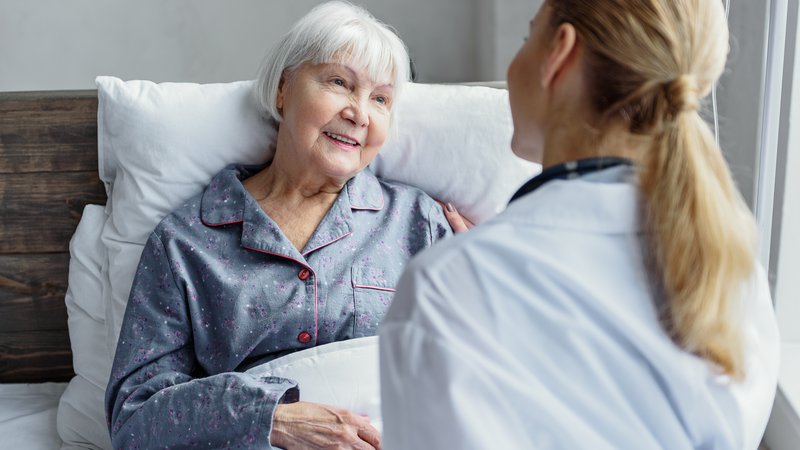 The current landscape of biomarker directed therapy in oncology

Did you know there are currently more than 70 cancer drugs with required or recommended predictive biomarkers?

Current access to biomarker testing is not well characterised, but is likely to be suboptimal. In a recent survey, less than 50% of colorectal cancer patients in Europe were tested for microsatellite instability1. Similar findings have been reported in the USA3.

Alongside markers of therapeutic response, increasingly biomarkers are being identified that predict resistance to targeted therapies. Relatively few of these are currently used in routine practice, with notable exceptions including RAS pathway mutations in colorectal cancer and EGFR gatekeeper mutations (such as T790M) in lung cancer. Biomarkers of resistance are likely to attract increasing attention, allowing for more precise matching of patients with treatments that are likely to be effective.

As ever increasing numbers of biomarkers enter routine oncology practice, now is the time to ensure that robust systems are in place to guarantee access to testing for all eligible patients.

Coming next: What’s on the horizon for immunotherapy?