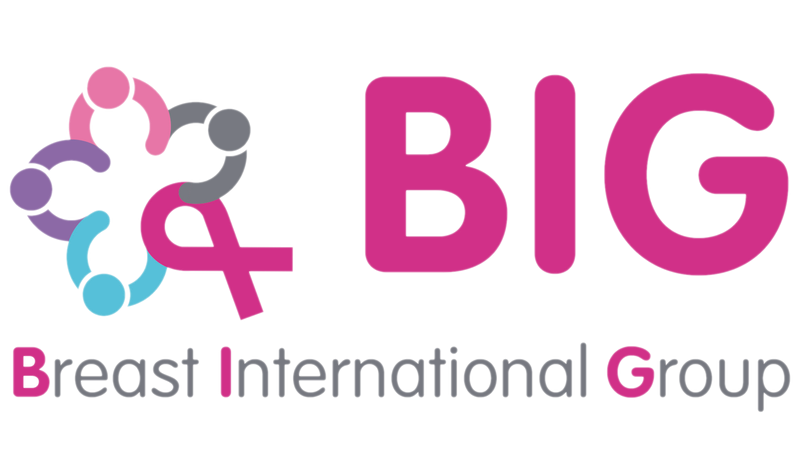 OncoDNA, the company specialising in precision medicine for the diagnosis and treatment of cancer, is serving as the central screening laboratory for the AURORA metastatic breast cancer research programme. AURORA is led by the Breast International Group (BIG), an international not-for-profit organisation for academic breast cancer research, based in Brussels, Belgium.

Through AURORA, researchers want to better understand the molecular characteristics and evolution of recurrent or metastatic breast cancer. For example, which genetic alterations appear when the disease progresses? How does the disease evolve over time? Why do some tumours respond well and others poorly to standard treatment? How does resistance set in? The aim of AURORA is ultimately to identify ways to treat the disease more effectively, and to contribute to finding a cure in the future. OncoDNA applies next-generation sequencing (NGS) and other technologies to detect genomic alterations in the biological samples provided by patients participating in the programme.

One of the OncoDNA solutions used in AURORA is “liquid biopsy”, genomic analysis using blood samples. This is a technique that could play an important role in the characterisation and monitoring of metastatic breast cancer in the future. According to the researchers responsible for AURORA, in some patients the analysis of tumour DNA fragments present in the blood (circulating tumour DNA) reveals genetic alterations which could not be observed in the tissue biopsy.

In addition to OncoDNA, 60 hospitals from 12 different European countries are involved in AURORA. Prof. Philippe Aftimos, co-principal investigator of the programme and Clinical Trials Development Leader at the Jules Bordet Institute in Brussels, Belgium, recently presented the first results of AURORA at the ESMO Breast Cancer Congress.

Professor Aftimos reported on the first 381 patients included in the programme (out of the targeted 1000 patients to be included). From the analysis of solid and liquid biopsies, it has been possible to identify specific molecular alterations present in excess in metastases. These alterations may be correlated with the spread of cancer and the increase in resistance to standard treatments. The researchers believe that, in almost 50% of the cases, the genomic alterations identified could provide oncologists with additional information that could be useful for patients. For example, patients could be considered for participation in clinical trials of new drugs targeting specific molecular alterations.

Jean-Pol Detiffe said: ”We are proud to take part in this international AURORA programme with our molecular profiling solutions, as this will allow researchers to track the evolution of the disease and identify any changes in cancer cells to find better treatment options for the patients"